Construction is underway for The Owl and the Lemming, a short puppet film by Roselynn Akulukjuk that will begin filming in November!

In the tundra, there was a young owl whose parents thought it was time for him to learn to hunt by himself. When they saw a lemming nearby, they sent the young owl to hunt it, but the lemming was clever. She tricked the owl by playing a game that she knew she would lose to enable her escape.

Check out some photos below from the first stages of set and character construction for this new film based on a traditional Inuit story. 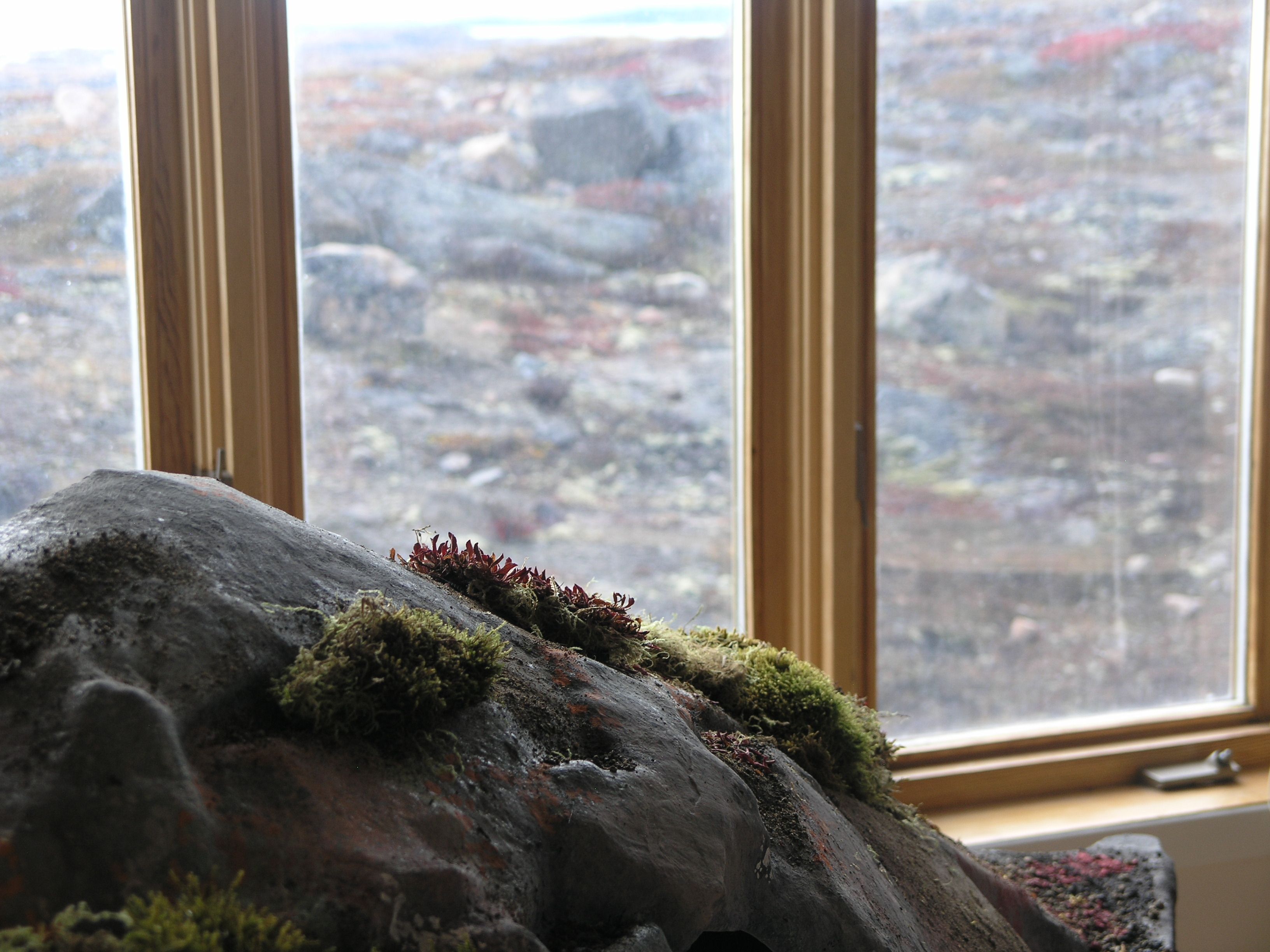